On Saturday 3rd february, KSI and Joe Weller took to the famous Copper Box arena in London to battle it out in a highly anticipated boxing match watched on by almost 8,000 fans and supporters that bought tickets and sold out the arena in just 24 hours.

The fight was streamed live across both KSI and Weller’s main YouTube channels which both have a combined subscription of over 22 million subscribers. The views hit a 1.7 million peak making it one of the largest ever live events on YouTube in their history.

As the third round began after a firm but fair first 2 rounds, KSI was noticeably beginning to get the better of Weller as he began to struggle. The fight was stopped 1 minute and 30 seconds into the third round, as KSI was presented with the YouTube belt after a well deserved win.

The fight was talked about for days across all forms of media including a huge 23 million views on youtube in the 24 hours after the fight. Overall exposure is thought to be in the hundreds of millions; this is including reaction videos made by other YouTube stars and the endless talk on twitter by supporters who were either there in person or watched online.

KSI v Weller marked the first event of 2018 for Upload Events, with many more planned throughout the year, including the next chapter in KSI’s boxing career! 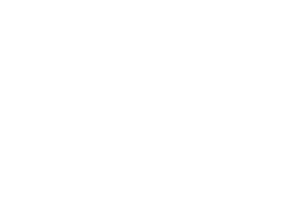 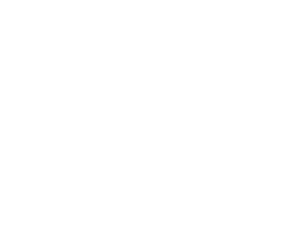