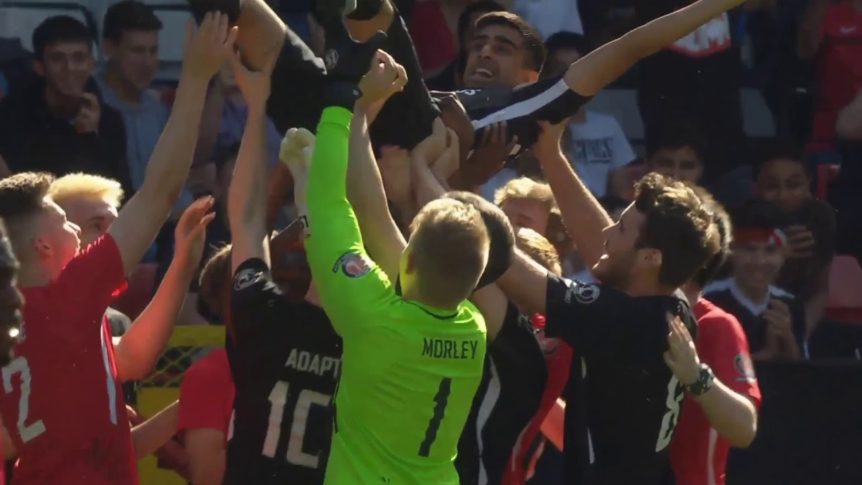 Another year, another huge amount raised for charity! Sidemen FC and YouTube Allstars once again went in to battle at The Valley, London, all in aid of charity, this year the donations being split between YoungMinds and the Charlton Athletic Community Trust.

Some of the biggest YouTuber’s in the world assembled for this years match, including the likes of Ricegum, Keemstar, King Bach from the USA, to name a few, with Sidemen FC ending up winning the game 7-1.

This is the 3rd year that Upload Agency have worked with The Sidemen to organise and host this charity event, with over £600,000 being raised for charity during that time and more than 60,000 people attending the 3 matches. We’re looking forward to 2019 and delivering even more groundbreaking events in the influencer space!